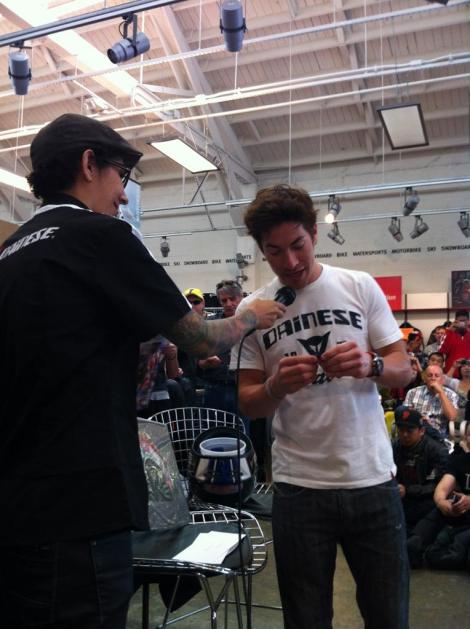 Fundraiser Success!
Mr. Hayden made an early appearance at the D-Store and helped me out with the fundraiser! He was not only a gracious participant, but hilarious. His appearance helped us raise over $1000, all proceeds benefiting the Riders for Health via the Experience Africa trip.

The turnout was incredible, with people struggling to stand shoulder to shoulder, and a line snaking throughout the store waiting for autographs. 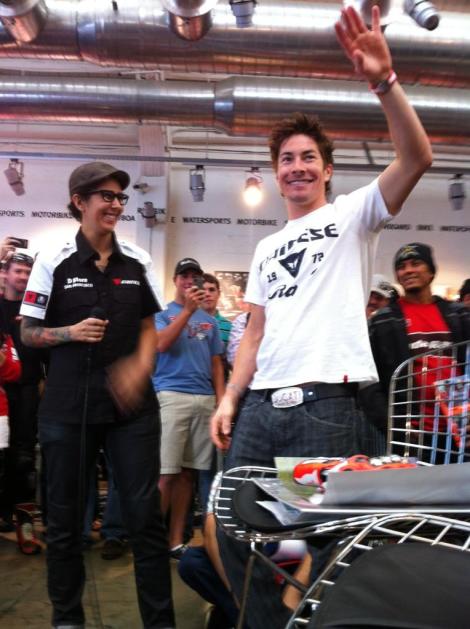 Tom Montano, famed motorcyclist, did a quick Q&A with Nicky regarding his relationship with Ducati, the current season, and his upcoming plans. There were some rumors of Nicky heading to World Superbike in the room, which he quickly dispelled (Nicky renewed his contract with the Ducati team just a handful of days after this interview).

All in all, seeing the turnout and excitement gives me hope that there is still a great opportunity for MotoGP to gain more popularity in the US. As Nicky Hayden said “I don’t know why MotoGP hasn’t hit it big here in America, it’s such a unique sport.”

3 responses to “Nicky Hayden and Moto Louda are BFFs” 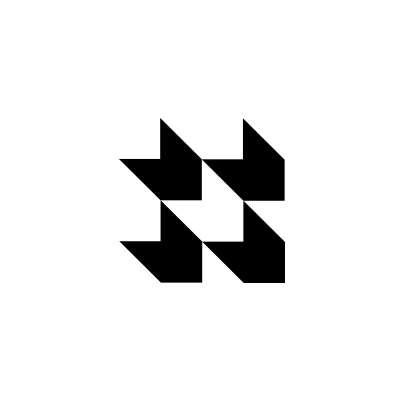 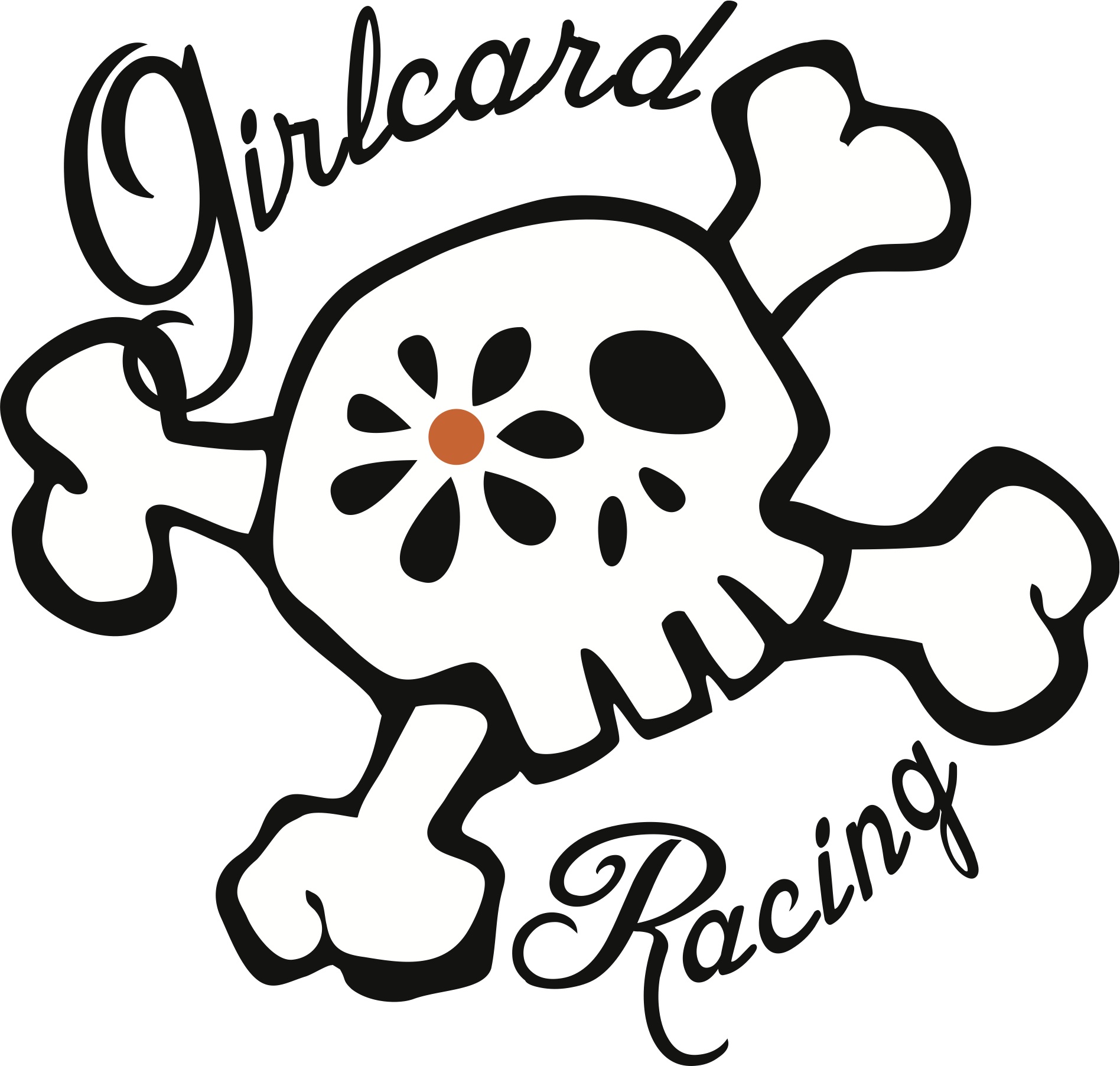 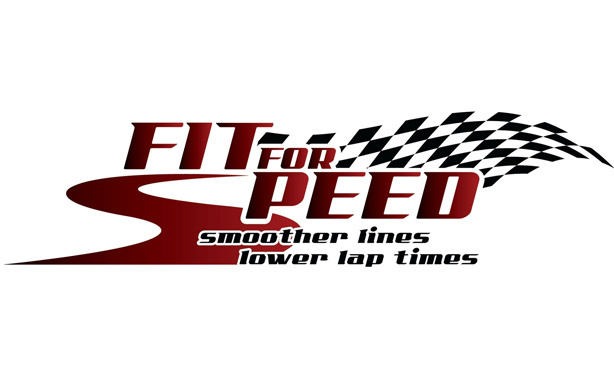